High harmonic generation (HHG) is an extremely nonlinear effect, where a medium is driven by a strong laser field, generating coherent broadband radiation with photon energies ranging up to the X-ray and pulse durations reaching attosecond timescales. Conventional models of HHG treat the medium quantum mechanically, while the driving and emitted fields are treated classically. Such models are usually very successful, but inherently cannot capture the quantum-optical nature of the process. Despite prior works considering quantum HHG, it is still not known in what circumstances the spectral and statistical properties of the radiation considerably depart from the known phenomenology of HHG. Finding such regimes in HHG could lead to novel sources of attosecond light with intrinsically quantum statistics such as squeezing and entanglement. 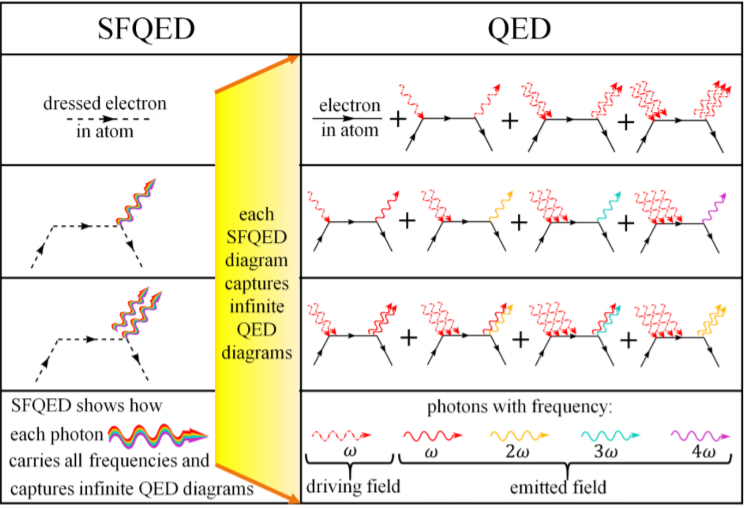